For most of us, driving a car is a necessity, and we tend to get a car that maybe isn’t the most flash or luxurious, but gets you from A to B. I can only dream of owning a second hand Range Rover, yet others will this week have their eyes on a much greater prize, the new ‘ultra-luxurious’ Range Rover. The new Range will come in at a price of £200,000 and will be introduced as a rival for the new Bentley Bentayga SUV. 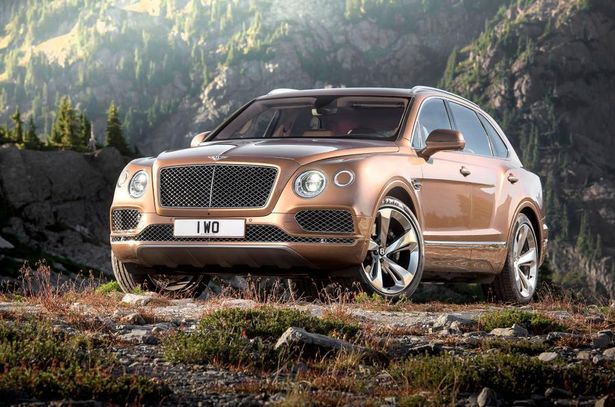 Here at FreeMARKETads we aren’t huge fans of the Bentley Bentayga, though we are sure that it will do well being a Bentley. The luxurious Range Rover on the other hand looks great, though doesn’t vary too much from the classic Range Rover look we have all become accustom to. The most expensive Range Rover at the minute is the long base SV12 Autobigraphy which costs a whopping £164,600. Therefore you may think that Land Rover should already have a pretty good answer to the Bentley, and you’re probably right, but that doesn’t mean Land Rover can’t go one better, just in case there was any doubt. We don’t really have many details on the new Range other than it is going to be around the £200,000 mark and that it will be open to more personalisation than ever before.