Volkswagen Ceo Michael Horn has come out today and apologised whilst adding that they had been dishonest and ‘totally screwed up’. This comes with reports that the software that is responsible for the scandal has been fitted in some 11 million cars worldwide, which is a much more significant figure than yesterdays 482,000 figure. Things seem to be getting worse, soon someone will discover their second hand Tesla Roadster is powered by baby unicorn blood.

This will mean VW will have to do a huge recall in order to get rid of the naughty software. They have stated that they have already set aside €6.5 billion to take on the issue, though they may end up having to fork out a fair bit more than that with the potential fines that could be issued to them. Yesterday it was said the fines could exceed £10 Billion, though comments today would suggest they wont be hit with the most severe fines from the EPA. Things could get worse in the coming weeks as people are calling for investigations across Europe, notably France’s finance minister Michel Sapin who has commented on the severity of the ethical implications of this scandal:

“This is not a minor subject, it’s not about speed or the quality of leather,” he said.

“What we are dealing with is making sure people avoid being poisoned by pollution.”

In the article I published yesterday I did kind of make light of the situation but Michel Sapin has got a point, in terms of lying about your vehicles, emissions is pretty high up on the list, especially when they are changing the numbers so brazenly. Apparently the software can sense when the car is being tested and then injects urea into the exhaust which will then make the car appear to produce 40 times less nitrogen oxide than it actually does, which is pretty staggering. It is unclear as of now whether or not this will effect Britain’s Volkswagen/Audi as they have a different testing to those in the US, though I can’t really see how it couldn’t, surely their numbers are consistent to whats across the pond or else suspicions would have been raised sooner. I for one and very much suspicious, especially when you hear there are plans to introduce ‘on road’ tests that will be much less open to manufacturer manipulation, and the car industry are asking to have it pushed back two years. Confidence in the Volkswagen brand in general must be at an all time low, my sister who isn’t even big on current affairs was meant to be buying a second hand Volkswagen EOS or a Audi RS3 next week but has backed out in the light of recent events, even though the Eos hasn’t been named as a car in question. 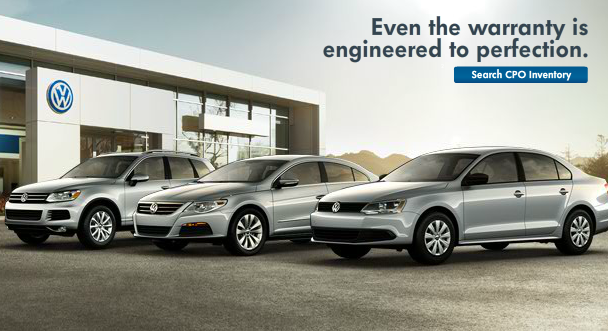 The problems are far reaching, there are obviously issues with pollution and the high levels of recalls, but it is going to effect so many business’ etc, people will no doubt want full refunds as they have bought cars on false pretenses, there will be issues whereby resale values will plummet which is very annoying for current owners. Even more concerning is the fact that NOx emissions are barely heard of amongst drivers in the UK despite NOx gases being the cited as the main cause of an air pollution crisis by Greg Archer T&E’s clean vehicles manager.  Though earlier this month, just days before all this Volkswagen stuff kicked off, a report was released in the Guardian which stated that nine out of ten new diesel cars break the EU pollution limits when they are tested on normal roads and not test tracks.

On average, the cars emit seven times the permitted level of NOx gasses, with the worst car producing 22 times the legal limit.

Ironically Greg Archur also commented on the difference between the diesel models in the UK and America, saying that manufacturers sell clean diesels in the US because of the more strict tests, turns out they are cleaner diesels because of those manufacturers cheating. I can’t believe only Volkswagen have done this, such quality engineers could surely compete with other brands in the market without having to cheat. When these kind of vehicle emissions are directly linked to half a million premature deaths each year in the EU. This makes it the modern day equivalent of the lead scandal discovered by geochemist Clair Patterson in the 60s where business was put before the well being of people and the air we breath.

Cars that have been named so far are the Jetta, Beetle, Audi A3, Passat and Golf models, though there has been mention that some SEAT and Skoda models have also been fitted with the cheat engine, which could have implications for the likes of the Seat Altea.